The Global Terrestrial Network for Permafrost (GTN-P) will assemble on 24th October 2021, (time will be announced later) at the Regional Conference on...
Read More

The GTN-P Strategy and Implementation Plan is out and it can be accessed on the Arctic Portal library   Summary Permafrost is recognized as...
Read More
More News
Contact 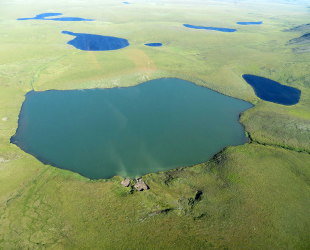 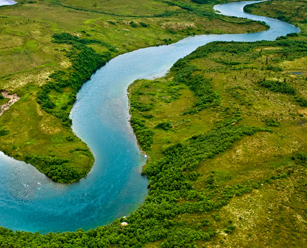 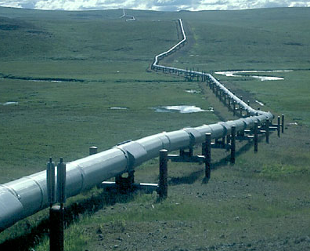 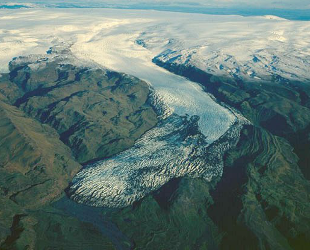