The Final Report by the Global Climate Observing System (GCOS) - to download here - has been just released. GCOS is a joint undertaking of the...
Read More
More News
Contact 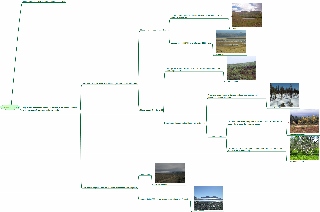 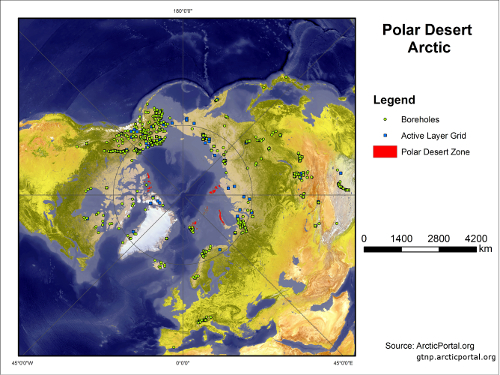 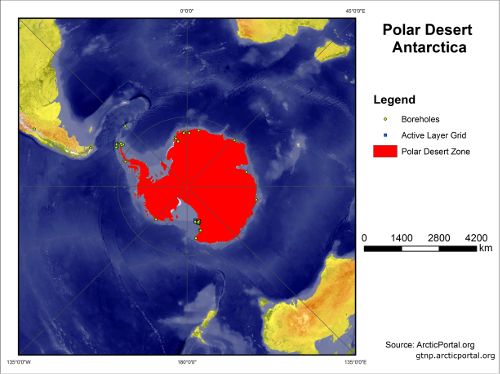 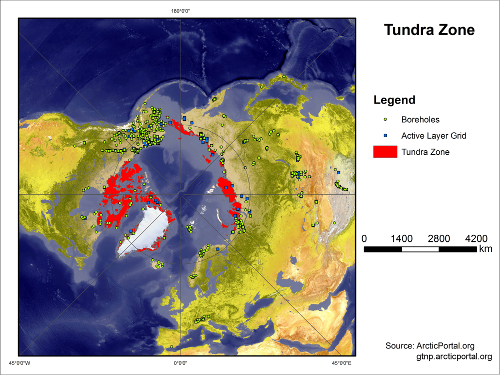 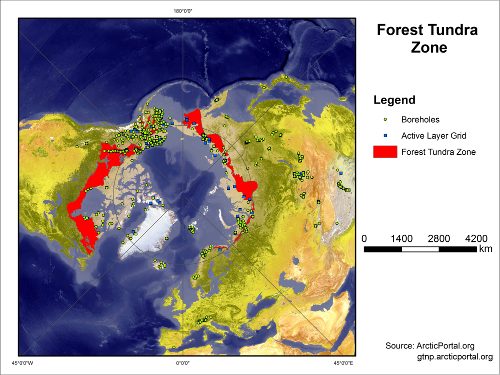 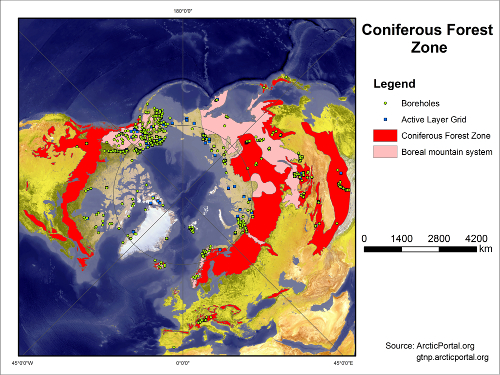 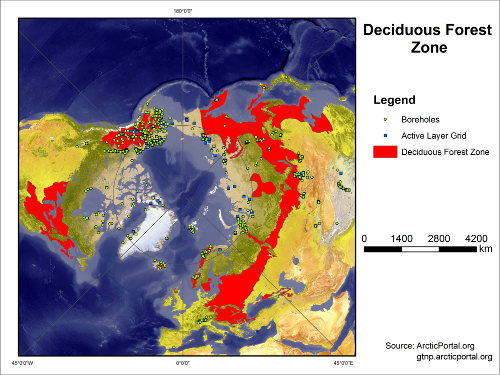 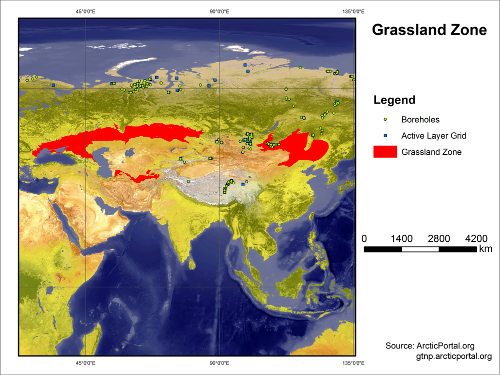