The Final Report by the Global Climate Observing System (GCOS) - to download here - has been just released. GCOS is a joint undertaking of the...
Read More

As one outcome of the 2nd GTN-P NC Meeting in September 2015, GTN-P and PYRN send out a call for Young National Correspondents. Interested young...
Read More
More News
Contact 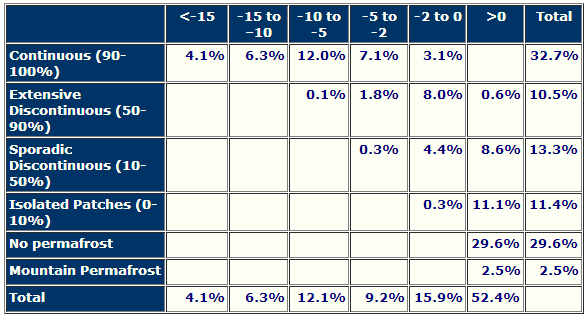